Arms and the Man – Looking At War Through Shaw’s Eyes!


George Bernard Shaw is among the greatest of the many Irishmen who have written some of the finest plays in the English language. Until Shaw started writing for the theatre, there had been no modern British dramatics who took current social, political, and/or religious issues as themes for their plays. Shaw started with the conviction that the emotional turmoil of men and women had got way too much attention on the stage, and he decided to compose plays about the public affairs which touched the lives of the masses. The title of the first two volumes of Shaw’s dramatic works, Plays Pleasant and Unpleasant, published in 1898, served a special purpose of conveying that his plays were of a different kind from those that the readers and audience had been accustomed to until that time.

Arms and the Man (Review)

Arms and the Man, the earliest of Shaw’s ‘pleasant’ plays, is both amusing and thought-provoking; it makes the readers giggle while making them think about serious concerns. What Shaw saw either to frown at or to chuckle at were not just the temporary injustices or passing follies of his generation. It was more of a passing of human characteristics from generation to generation with subtle changes in form. The play has two primary themes: war and marriage. These themes are interwoven, for Shaw believed that while war is evil and stupid. At the same time, marriage is desirable and good; both had become wrapped in romantic illusions, which resulted in disastrous wars as well as unhappy marriages.

The title ‘Arms and the Man’ has been derived from the opening lines of Virgil’s epic The Aeneid: ‘Arma virumque cano,’ which translates to ‘of arms and the man, I sing.’ Virgil uses the phrase with positive overtones. The Aeneid tackles themes of love, honors as well as duty. It is Virgil’s celebration of war and the valor of heroic figures like Aeneas. The warrior, his weapons, and his deeds on the battlefield get glorified here. Shaw, on the contrary, uses the same phrase but in a very ironic manner. In Shaw’s play, war is depicted as a terrible human experience portraying the stupidity and cruelty of Man. Compare Catherine’s description of a cavalry charge in Act 1 with that of Bluntschli in few lines later. It is important to realize that war is not about glory but of suffering and savagery. Shaw is trying to depict the difference between real heroism instead of the false notions of honor and bravery learned from heroic literature. This is very typical of Shaw to pick up an established idea and then subvert it to convey his message. 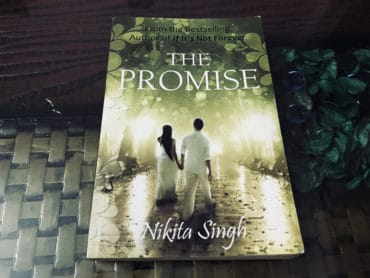 The Promise – 50 Shades Lighter Than Grey! 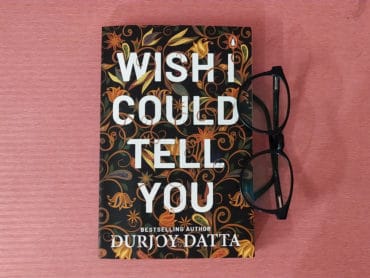 “Wish I Could Tell You” – A Fiction That Feels Real! 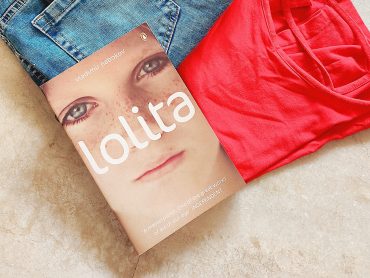 The romantic view of war is actually based on the idealistic notion that men fight because they are heroes. The soldier who takes the biggest risks is the victor of the greatest glories, making him the greatest hero. In Arms and the Man, Raina Petkoff intends, at the opening of the drama, to be the future wife of Major Sergius Saranoff, who is then away fighting the Serbs. When Raina and her mom get to know that Sergius has ridden bravely at the head of a winning cavalry charge, Raina cannot contain her joy as she can now believe her betrothed is ‘just as splendid and noble as he looks!’ After smiling and adoring at the portrait of Sergius, Raina dozes off, murmuring, ‘My hero! My hero!’ This is nothing but a romantic woman’s view of life until the time reality hits hard and gives her perspective a 360-degree turn.

Shaw mocks the arms establishment of his time by using the romantic blunderer Sergius and the stupid Major Petkoff as his principal targets. Both these characters give up the luxuries and comfort of their home for chasing glory and proving their courage. They draw themselves away from the high society to cover themselves with eminence and what happens to their troops is of no magnificent consequence.


Shaw uses his literary works as a vehicle to drive home his harsh opinions on the military. For him, war and the military regime were loaded with absurdities. Whenever he wrote about soldiers, Shaw stuck to his consistent criticism of pomposity as well as romanticism. Critics attacked Shaw with the principal charge of maligning brave men. Shaw, in return, debated that the ‘stage hero finds in death and the supreme consolation of being able to get up and go home when curtain falls; but the real soldier does not have the luxury. Why should he commit suicide for nothing’? Shaw always examined the questions of bravado against cowardice, military brilliance against accident wins, and romantic glory against a realistic death. For Shaw, keeping the rare exceptions aside, all the soldiers are unthinking individuals with no knowledge on practical aspects, often governed by inefficient and incapable officers. He sketches most of his military characters repeatedly, unwilling to cope with realistic situations, and is frequently blinded and misguided by outdated and inadequate regulations.

When Arms and the Man got published, critics accused Shaw of denigrating patriotism while disparaging the soldiers on the battlefield. People still held on to the idea of war being an ultimate glorious opportunity for a man to prove his bravery. Shaw is trying to remind his readers and audience of this very side of war which often gets overlooked as the masses are blinded by the mighty ideas disseminated by nationalistic propaganda as well as literature. Shaw perfectly satirizes the notions which glorify the atrocious business that wars truly are. You can get the book here! 📖