“The Jungle Book” – Why You Should Read the Original! 🐅


If you grew up in the 90s or 2000s, chances are you were raised on a healthy diet in Disney movies, including The Jungle Book. Although initially released in 1967, the charming tale of Mowgli being raised by his loving companions Bhageera and Bhaloo is an enduring film in Disney’s catalog to this date. The Jungle Book was even one of the first in a series of live-action remakes Disney would go on to make, although the eerie life-like CGI coupled with a lack of emotive animal characters received mixed reactions.

The point is, you know of The Jungle Book; you know of Mowgli, the boy who grew up in the jungle and was raised by animals. But chances are, the Disney version has remained a little too relevant in our collective memory of the story. For example, you may not have known that Kaa, the python, is a friend of Mowgli’s and not Shere Khan in the book. 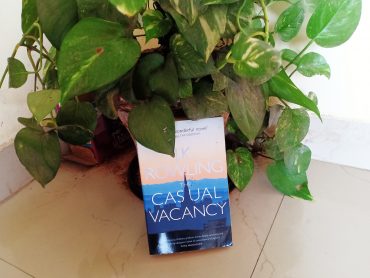 The Casual Vacancy – A Glimpse into Muggle-World Darkness! 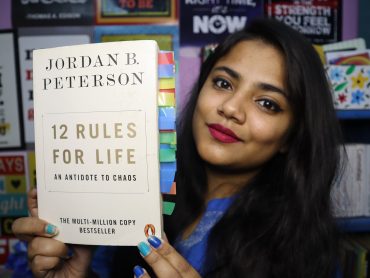 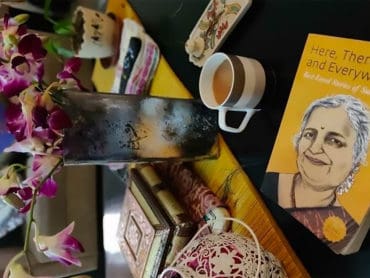 However, the book continues with Mowgli’s struggle to live in the jungle where he is never seen as fully animal. After killing Shere Khan, Mowgli skins the tiger, spreads his hide on the wolves’ Council Rock, and sings a mourning song. Kipling uses a number of mourning songs throughout the book, but this one, in particular, is significant.

In the song, Mowgli asks Shere Khan to “lend” him his coat so that he may wrap it around himself and be accepted and revered in the jungle as Shere Khan is. He sings, “the Man Pack have cast me out.. Wolf Pack, ye have cast me out too. The jungle is shut to me, and the village gates are shut. Why?..Aye! My heart is heavy with the things I don’t understand.”


👉 This Might Interest You: Best Classic Story Books Every Child Should Read! 📚 🧒

In the novel, the conflict is not only between Mowgli and Shere Khan but between Mowgli and his quest for acceptance. Circumstances are not quite as black and white as in the movie. The wolves are initially hesitant to allow Mowgli to live with their pack but eventually agree because of Akela, the wise leader. Bhaloo is hardly as charming as his Disney counterpart and is more a representation of the sin of sloth, one of the seven deadly sins in Catholic doctrine.

While Mowgli is the most recognizable story to come out of The Jungle Book, Kipling intended the book to be a collection of short stories. Other stories in The Jungle Book include Rikki-Tikki-Tavi, the story of a mongoose who heroically saves his human family from snakes. The White Seal, where a young seal saves his clan from poachers, and Toomai of the Elephants, revolving around a son of an elephant rider who is the first human to witness an ancient elephant dance.

Although written for children, Kipling’s stories have allegorical depths as well. There are constant references made to ‘The Law of the Jungle’ or ‘The Law of the Beach’, even though the protagonists are characters who challenge these established laws and status quos. The various anthropomorphic characters (animals that behave like people) represent different people in society as well.

However, it is important to remember that the Jungle Book is a product of the colonial era despite its achievements. Kipling himself was an outspoken imperialist, even penning a poem called ‘The White Man’s Burden’, claiming it was the British’s sacred duty to bring civilization to the savages of the colonies. These attitudes are reflected in The Jungle Book as well. For example, in the story Toomai of the Elephants, the Englishman Peterman Sahib celebrates Toomai’s connection with the elephants, creating an illusion of the white, benevolent master Englishmen born in India like Kipling saw themselves as. In reality, white masters were rarely kind and demeaned any expression of native faith and culture.

These tensions are more obvious in Kipling’s follow-up book, The Second Jungle Book. Here we see Mowgli growing up to be an occasionally ruthless ‘master of the jungle’, until he eventually leaves to start a human family, finding that the Jungle will never accept him. In this book, we can perhaps see Mowgli as representative of the Englishman who has arrived in the Jungle he does not belong in and disregards the laws that governed the Jungle before his arrival.


It is unclear if Kipling himself meant these meanings. It is also perfectly okay not to think of these complications at all and read the book at face value. But whatever you do, don’t settle for the sanitized Disney version. Kipling’s Jungle Book is a gritty, compelling tale of survival that excites children and adults alike and asks the all-important question: Where do we truly belong?

You can get the book here! 📖 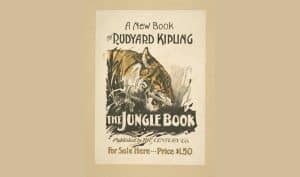 If you grew up in the 90s or 2000s, chances are you were raised on a healthy diet in Disney movies, including The Jungle Book. Although initially released in 1967, the charming tale of Mowgli being raised by his loving companions Bhageera and Bhaloo is an enduring film in Disney's catalog to this date. The Jungle Book was even one of the first in a series of live-action remakes Disney would go on to make, although the eerie life-like CGI coupled with a lack of emotive animal characters received mixed reactions.