The Room on the Roof – Friendship, Love, and Growing Up!


There is rarely any Indian youngster who has not read Ruskin Bond. Be it our school syllabus or a random book gift, we have all stumbled across Bond at some point in our lives. He is not only a splendid writer, but the way he strikes the chords of our hearts is unmatchable. Every story of his comes with a bag of nostalgia, memories, and a reminiscence of the good old days. The way he describes his native place, travel tales, and memories of his childhood days – we can’t help but relate to every piece of his work.

The Room on the Roof (Review)

“The Room on the Roof” is the first literary work of Bond, and I regret reading it so late. It is one of the most beautiful stories I came across this year. The simplicity and innocence of the narrator would win your heart for sure. The book goes through the complexities, emotions, and curiosity of young adult boys in a mesmerizing manner. One of my favorite parts was the vivid description of the Indian bazaar – from the fresh vegetables to the vendors chasing away the cows, the ayahs bathing the kids to the hot fritters on the pan – Bond plays well with our sensory interactions. No doubt, the book in itself is no less than a colorful bazaar of smells, animals, urchins, poverty, and above all, hopes, promises, and unbreakable bonds. Not only that, but space also plays a vital role in establishing the difference between the world of Rusty from that of Ranbir, Somi, Kishen, and the likes. On one side of the Clock Tower was the Anglo-Indian household of Rusty’s uncles, where he felt trapped and ruled. On the other side, was the world that called out to Rusty – the world of true India in all its glory. As the author calls it, which is where ‘began life itself.’ And for Rusty, all three, the life, India, and of course, the bazaar was like the forbidden fruit.

Did you know? "The Room on the Roof" is @RealRuskinBond's first book. He wrote it when he was 17 years old. Share with others!

The wonderful depiction of Holi would make you miss the festival so much. All the merrymaking, the riot of colors, faces smeared with reds and blues and yellows, and the torn clothes – it was like a whole new world for Rusty. This was a world where he didn’t have to worry about the cane beatings from Mr. Harrison, a world where he could live freely and unapologetically. 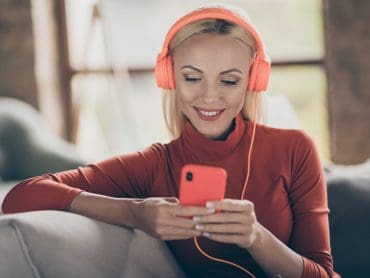 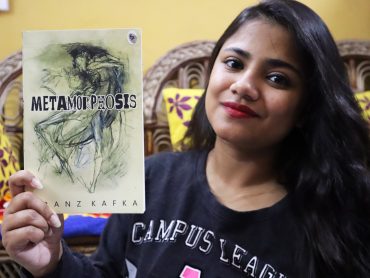 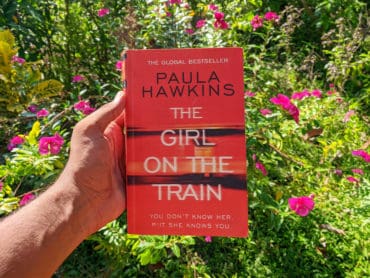 What steals the cake for me is the undying love that the boys have for each other. The friendship they share is beyond beautiful. From eating together and playing Holi to going on a picnic and slowly, parting their ways – this book would teach you a thing or two about human relationships at their best. Somi’s letter after he leaves Dehra is such a philosophical take on life that it would encourage you to keep going on no matter how gloomy your days are. Towards the end, Kishen works as another source of inspiration for Rusty. He tells him that he holds power to be anything – ‘A writer or an actor or a prime minister or something. Maybe a poet! Why not a poet, Rusty?’


Throughout the novel, we see Rusty learning and unlearning the ways of life and discovering himself in the process. We see him fall in love, and pretty soon, he is knee-deep in the pool of grief. All through these twists and turns and adventures, “The Room on the Roof” serves not only as a physical space but also as a metaphor. This more or less relates to the moral of the story as well. It was not just a room; it became an extension of Rusty’s very being. This is the only place he could call his own. No matter what happens, he’d always have to return to his room. His fair skin and blue eyes always gave away the fact that, even though he spent all his days with Kishen and co., he wasn’t “one of them.” This identity crisis gives him perspective, and it’s not until the very climax that he realizes since he doesn’t belong to any place, he belongs everywhere. We often see Bond use the metaphor of water bodies to talk about different emotions and themes. When Kishen left Dehra, Rusty felt the world has become as stagnant as a river. Days and nights went by, but Rusty felt the clock was stuck at the same time.

“It was like living in a house near a river, and the river was always running past the house, on and away; but to Rusty, living in the house, there was no passing of the river; the water ran on, the river remained. He longed for something to happen.”

Even at the end, we see how the room with a family of lizards and no electricity becomes the only solace, the only place to go back to for the young boys. It is their room, and that is where they must return. This is a story of Rusty and his friends, a story of love, loss, growing up, the harsh realities of the world, and everything in between. You can relate to the characters here. This honest tale would stay with you long after you reach the last words of the last page. I highly recommend you add this to your ‘Books to Read’ list. You can get the book here! 📖

The Room on the Roof 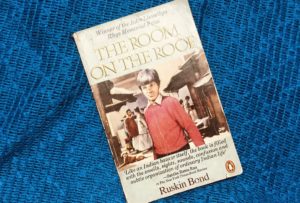 There is rarely any Indian youngster who has not read Ruskin Bond. Be it our school syllabus or a random book gift, we have all stumbled across Bond at some point in our lives. He is not only a splendid writer, but the way he strikes the chords of our hearts is unmatchable. Every story of his comes with a bag of nostalgia, memories, and a reminiscence of the good old days. The way he describes his native place, travel tales, and memories of his childhood days - we can't help but relate to every piece of his work.