Elinor M. Brent-Dyer was an English author who wrote more than 100 children’s books during her lifetime. The Chalet School series is considered to be her most famous work, and rightfully so, considering the series has more than 50 titles under it. She was a prolific writer, writing a book each year for this series within a period of 45 years, starting from 1925 to 1970. The Chalet School series, though it comes under the English boarding school genre, does not have an English landscape in its background. For most of the series, the school in question is set in an Austrian landscape and then moves to a Swiss landscape towards the final books. The series also features characters from other nationalities, from all over Europe, apart from England. This diverse list of characters is one of the best things about this series, in my opinion.

My first tryst with a book from the Chalet School series was The Chalet Girls in Camp. I came across this book in my high school library and, as a bookworm worth her salt, picked up the book and proceeded to devour its contents over the weekend. To say that I liked the story would be an understatement. I loved it, the characters, the setting, the uniqueness it offered a pre-existing genre, everything about it. The delightful Austrian Tyrol provided a beautiful landscape for this series. 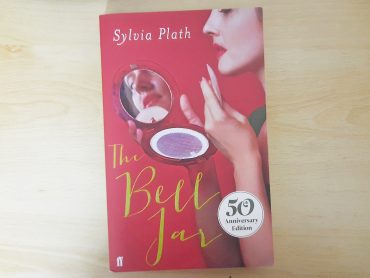 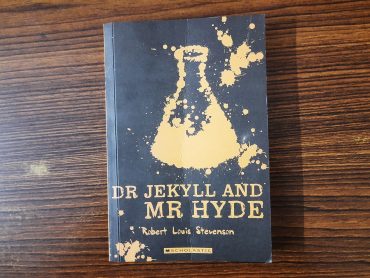 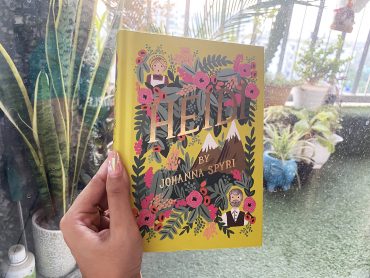 This series, despite having a different setting, managed to retain its Englishness by depicting different tropes that have made the boarding school series a hit among the readers- right from the games, pranks, delicious descriptions of food to the inimitable camaraderie between the students, it has all that and much more. The main characters, Madge and Jo Bettany were spectacular, avant-garde characters for that time period, the former being the founder of the eponymous school whilst the latter being her younger sister and also a student and future head girl of the school. To me, these books would always be a nostalgic ride, the effect that it had on my life may be minuscule, but the memories that it left with me are almost tangible and very sweet, to say the least.

Years after I graduated from high school, I rediscovered my love for this series and decided to reread some of the books, to take a trip down memory lane. In this series, I read the first book, The School at The Chalet, recently and fell back in love with the characters. But I found out that the story was not without fault as I thought it used to be. The years in between had helped change my perspective, make me more analytical with an ability to discern the problematic features in a book. Of course, I had to keep in mind the time period in which this book was written, which is why I split it into three parts – The Good, The Bad, and The Ugly, based on my thoughts.


The Good: I loved how inclusive this series was for its time. Though it is a story about an English boarding school, written by an English author, comprising mostly of English protagonists, it included many European characters to offset the English ones. The European characters were a wide range from France, Germany, Italy, Switzerland, Hungary, Spain, and so on. The non- English characters were not written as stereotypical caricatures as was the usual back then. The mix of the different languages, the English interspersed with French and German words, helped the readers to develop an understanding of the different languages. This was something that I hadn’t witnessed in other books from this genre.

The Bad: Though the narrative was inclusive, it still managed to bring in the sense of English supremacy over the other nationalities. There were some instances in the story where the English characters would belittle their foreign counterparts for their inability to converse in English fluently. There was also a strong implication that the English method of teaching was superior to the method of the other nationalities. Again this pushing forth of the English ideals to be the best of their continental counterparts was something that I could do without from the books.

The Ugly: Since there were characters from other nationalities, and this being a book written by an English author in the early twentieth century, one would have to look out for the racist and xenophobic comments in the narrative. There are also instances of fatphobia, where a character loudly announces that she would rather die than be fat; this was in retaliation against a fat character who was also shown to be a person with a bad attitude. These comments may have passed without censure during those days, but today it would definitely get flak from the readers.

The Chalet School series had a total of 58 books right from “The School at the Chalet” to “Prefects of the Chalet School”, written between 1925 to 1970. The author set a few additional books in the same world, which brought the tally up to 64 books. There were many books written as a continuation of the series by other authors as prequels, sequels, and fillers. This shows that the authors are also unable to let go of this delightful school universe as the readers.

Regardless of its problematic features, I think that the Chalet book series is one of the best series under the English boarding school genre. I feel that the onus falls on us to just take the things that it does best into consideration and leave its perceived faults in the past where it belongs. You can get the book series here! 📖 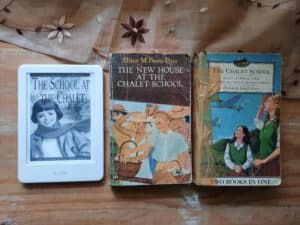 An architect who loves to write. Her favorite past-time fluctuates between reading books and writing about what she reads. Her favorite habitats are libraries, bookstores, and old buildings, in that order. She dreams of becoming an author one day, provided she gets over a pesky affliction called procrastination.