Ever since women actively started working in ‘paying’ jobs, this has perhaps been the most important question: Are they paid the same as men in their designations? The lack of an organized pay scale system prevents anyone from giving conclusive data, as women are juggled with lesser positions and sometimes placed in ‘branches’ and teams with ‘lesser responsibilities,’ apparently warranting their lesser pay.

But over time, data suggests that women are definitely paid lesser – by some conceived means that determine that they need lesser even if they do the same work. This notion has been challenged by pointing out the really successful women who earn miles ahead of their peers, and those success stories are used to silence other voices that demand basic equality in pay. Is the publishing industry any different?

The Publishing Author’s Name and its Effects

It is not a secret that even the most successful authors have resorted to certain tricks to sell their books. The most common one is to shorten their first names into initials that sound generic and neutral – not pointing out that the voice behind the identity is that of a woman. 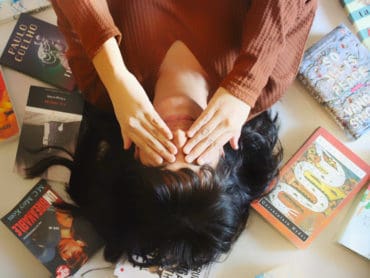 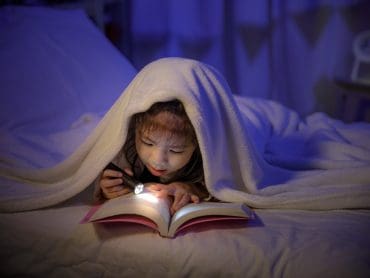 A Millennial’s Love/Hate Relationship With Books! 📚 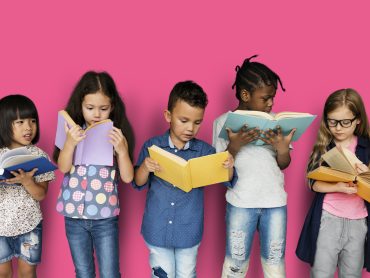 Not even popular authors are exempt from this rule. The most famous example, perhaps, is J. K. Rowling – the woman who wrote the international bestselling books and became a billionaire with them. Two notable points in her career are the dropping of her first name, Joanne (and taking on initials instead), and writing books under a male pen name (Robert Galbraith).

The Pay-gap between Genders

There is an obvious pay gap between men and women in the writing industry, much like all other industries. Statistics suggest that women are paid 89 cents to the dollar that men earn for the same. There are many reasons that affect this dynamic, and most are related to the industry standards rather than the quality of work that differs between men and women.


The Reasons affecting Returns in Sales

The three prominent reasons that affect the sales and pay of women authors are:

Not being published in the genres that count: While it is not obviously mentioned, there are certain genres that are considered ‘men related’ and some that are ‘women-related.’ Usually, the heavier genres like research, analysis, science fiction, and horror are predominantly considered to be men’s forte, while other genres like drama, romance and fantasy are considered women’s genres. It is no secret that the former set is valued more than the latter in many cases, and there are not many women names in those genres, indicating that women are not considered brilliant enough to publish on heavier genres.

Genres ‘assigned’ to women priced and sold less: The genres like romance and drama are typically allotted to women and are priced less. It is also a proven research fact that the same genre written by men and women are priced differently, with men gaining a higher average without much effort, purely for the sake of market dynamics. The softer genres are, as compensation, priced less and sold less, contributing to the pay gap in a major way.

Women-centric genres devalued/churned out in mass: It is also common knowledge that women-centric genres are churned out in mass. The market is flooded with books in the romance and drama genre, and this mass production also affects the value of the books that are published. Most often, the categorization of books into this genre means there is always more available, and the competition is also relatively higher. This process devalues the books and gives the readers a general attitude of ‘there is always another better book,’ or worse, ‘this is going to be the same thing in a different package anyway.’

Books by women writers also face gender bias in sales and the assigning of literary agents. Women are often advised to try the softer genres because they are bankable from a sales perspective and sell well. While this advice sounds good from the marketing angle, it also conditions writers into thinking that they can publish only in specific genres.

Fantasy and romance are the two most common genres that women shine in, and there is a global trend here that determines what genres women could write on, based on what currently sells. Travelogues, for instance, are predominantly categorized as a ‘man-genre,’ as men are often considered ‘widely traveled’ and as having enough experience to write a popular book based on their experiences during their travels.


Indie-publishing and the Continued Pay Gap

The traditional publishing rules set by the industry dictate women’s pay in many ways, including market trends. But even in indie-publishing, where the prices are determined by the authors themselves, the other factors that affect the popularity of books are still intact. While there is a small breather in the pricing set, the genres and sales are still determined by the general market. This results in the continued pay gap, with minimum changes in pricing and therefore slightly higher returns.

In the book publishing industry, the pay gap is an obvious elephant in the room. Studies and statistics have given ample proof to support this claim, and maybe the changing dynamics in the industry would change the obvious pay gap with time.