After Veronica Roth‘s explosive debut with the book, Divergent people were going crazy for the second book in the trilogy. Divergent was one amazing book. It was such a fun book that I keep recommending it to those who are battling a reading slump. So, if you are one of those sad readers who can’t get past a paragraph these days, then you know where to start.

But let’s talk about Insurgent now – the mighty sequel of the Divergent. So, Insurgent picks up from where Divergent ended. No flashback. Nothing. So, if you are thinking about reading Insurgent, I will suggest you go through Divergent once more if you read it a long time back. Otherwise, the book won’t make sense to you. Personally, I read the entire trilogy in one go. One book after the other. I was given the Divergent Series Box set by my best friends on my birthday. I know, right? I have amazing friends. Thank you.

So, Insurgent continues the story of the post-apocalyptic version of Chicago, where people are put into factions as per their aptitude, and personality traits. This is done so that the society is put into a strict mold, in order to avoid wars and conflict. These five factions are Abnegation (for the selfless), Erudite (for the intelligent), Amity (for the peaceful), Dauntless (for the brave), and Candor (for the honest). Those who fail the test to qualify for their faction, or leave their faction are deemed factionless, and end up becoming homeless – a burden for society. On the other hand, if someone is tested to have equal qualities for more than one faction, then they are deemed to be ‘divergent’. And Divergents are treated as a threat to society. 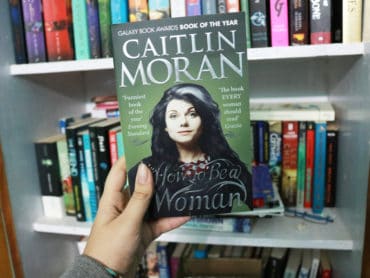 “How To Be a Woman” is a Disappointing Read for Feminists! 👎 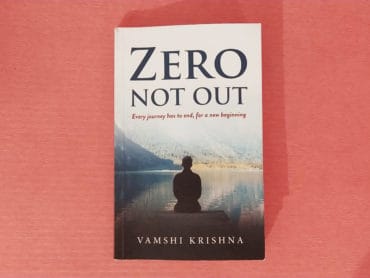 “Zero Not Out” – A Journey So Simple Yet So Tough! 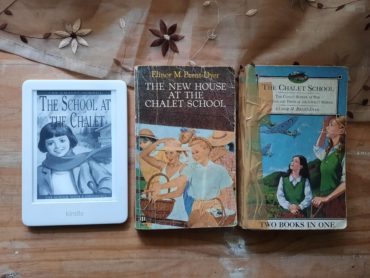 Insurgent picks up the story of Beatrice (Tris), Four, and Caleb from where it ended in Divergent. Now, Divergent was an action-packed book that had a lot going on in a very compact frame of time. Tris goes through so much in such a small period of time that we see her suffer from PTSD (Post-traumatic stress disorder) in Insurgent.

Divergent was a really fun book, but Insurgent is deep. It’s a bit more mature than the first book. Divergent was all about the craziness and the action in this strange dystopian world. But, Insurgent is all about the exploration of characters and their relationship with one another. Now, as I already mentioned that after all the stressful events that took place in the first book Divergent, Tris is now suffering from depression. And in Insurgent, we get to experience her angst with regards to everything that happened.


In Insurgent, we also get to explore the romantic relationship between Tris and Four. So, yes, Insurgent is much more about them, rather than the plot. Since Tris is also struggling emotionally, so her relationship with Four becomes both intense and complicated. Well, that’s what I felt personal. Insurgent explores the themes of romance, friendship, betrayal, courage, bravery, identity, and much more. It’s quite a heavy book, unlike Divergent. I enjoy reading books that deal with heavy and intense themes. I love character-centric books, and I feel Insurgent is much more character-based than Divergent. In fact, I think Insurgent is a concoction of the two, and I enjoyed that thoroughly. It also deals with the theme of politics. And I absolutely loved that about this book. The rising conflict between the factions gives rise to some truly fantastic political strategies. Veronica Roth also managed to show us how these political strategies and games affected the characters and their relationship.

"Veronica Roth's first book was great too, writing-wise, but with Insurgent, she set the bar higher." Click To Tweet

Honestly, I enjoyed reading Insurgent. Even though it’s not as paced as Divergent, I found it just as much fun to read. However, there are some things that I did not appreciate that much. For starters, Tris seems way too lost in her thoughts. Now, I understand that she was going through depression and her angst was only natural. But I feel the author could have done a better job at handling this entire thing. In some parts of the book, it felt like Tris was just lost in her head. There was so much angst. Had that part been chopped a little, the book would have felt much lighter. But, I guess Veronica Roth wanted us to get inside the protagonist’s head and experience all the pain that she was battling with, however, that’s not what we signed in for when we bought the book, right? (it may sound cruel, but that’s the truth.)

When it comes to the writing, I feel Roth definitely did a much better job than the Divergent. Her first book was great too, writing-wise, but with Insurgent, she set the bar higher. And I loved that. Her storytelling is balanced, and the language is pretty visual, to say the least. So, to sum it up, I think Insurgent is quite a good book. It definitely has flaws. And I was expecting much more than what she delivered. I guess, Roth suffered from the Middle Book Syndrome. But nonetheless, I feel “Insurgent” is worth a read. Especially if you love Tris, you should definitely read the book to know her closely. You can get the book here! 📖

After Veronica Roth's explosive debut with the book, Divergent people were going crazy for the second book in the trilogy. Divergent was one amazing book. It was such a fun book that I keep recommending it to those who are battling a reading slump. So, if you are one of those sad readers who can't get past a paragraph these days, then you know where to start.