“Wuthering Heights” is Like a Bible for Literature Lovers!

But there’s a huge misunderstanding amongst readers regarding the genre of this novel. Readers tend to relate Wuthering Heights with romance. And it’s not really anyone’s fault to be thinking so. Our society has conditioned us in such a way that we see romance from a very tinted point of view. We think of Heathcliff and Catherine as two passionate lovers who had to part ways because of the ruthless social rules. We see a tragic love story.

The first half of the novel revolves around Heathcliff and Catherine, who are extremely close to each other. They are smitten and suffer through a mutual obsession with each other. A lot of people will call this love and think of it as romance. But is Wuthering Heights really a romance? Honestly, when you read the book for the first time, it doesn’t really hit you that hard. You don’t see the intricacies of the relationship between Heathcliff and Catherine. You only end up seeing the love and passion. It’s in writing, that’s done in such an innocent fashion, that you end up believing what the author says. When the author calls it love, you believe that it’s love. And the author persuades you to believe in Catherine and Heathcliff’s love. 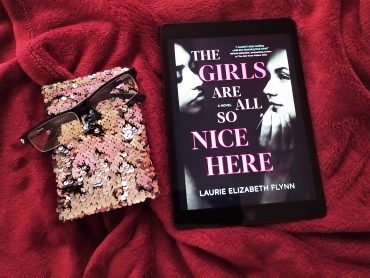 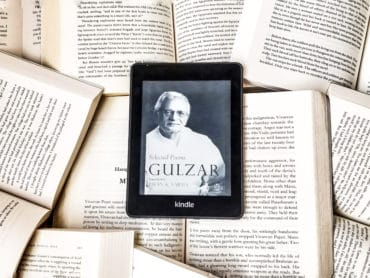 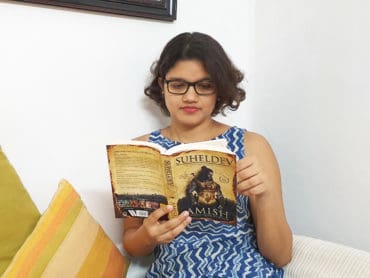 The Legend of Suheldev – The King Who Saved India! 👑

But when you read the book a couple of more times, eventually, you start seeing the darkness of both the characters. When you don’t let words fool you, you finally start understanding the story. You finally realize that Wuthering Heights is nowhere near to romance. Instead, it’s a straight-out Gothic novel.

Both Catherine and Heathcliff show self-destructive, obsessive behavior that appears like passion and love, but in reality, it is far from anything love-like. Heathcliff is this typical male protagonist, who suffered a tragic childhood. He is a social outcast and is capable of cruelty and ruthlessness, two of the red flags of toxicity that he demonstrates pretty early in the book. The author Emily Brontë plays with the mind and heart of the readers. She persuades the readers to feel and to ache for the sufferings of Heathcliff. She successfully makes us readers want to save Heathcliff as if he is the victim. Till the very end, the reader prays for Heathcliff’s redemption, which never happens, and rightfully so. Because that’s not the point of Wuthering Heights, it’s not a novel about love, passion, and redemption. It’s not a love story between two lovers who part ways because of certain happenings. Instead, Wuthering Heights is a mockery of all those things that we relate to with love. It’s the darkness of two characters who show disapproving, destructive emotions.


There’s also an assumption as to why readers tend to believe that Wuthering Heights is a love story. It’s because the author of the novel, Emily Bronte, is a woman. And as the perception works – women do not write dark, gothic novels. This perception has only proved to be an advantage for Bronte in this case, because readers are easily persuaded and end up becoming prey to her mockery of love and drama. Hence, it’s quite clear, classics are not stories that you read once and tick off from your list. To truly understand every little detail, and form your real opinions, you need to read it multiple times. After all, that’s why some classics are evergreen. Reading them once is just not enough! You can get the book here! 📖