Dear Evan Hansen – One of the Best Contemporary Books Ever!


A lot of books are adapted into musicals, but very few musicals are written into novels.

When I first heard of Dear Evan Hansen, it intrigued me. The very idea of a musical being written into a novel made me re-think the idea of storytelling formats. Personally, I have never attended any musical shows. But I have read many books. So at least I would like to believe that I have some say.

Dear Evan Hansen is not just any other musical show. It is a very successful and widely loved musical ever. It has won not only hearts but also numerous prestigious accolades, including – Tony Award for Best Musical, Tony Award for Best Original Score, Drama Desk Award for Outstanding Lyrics, Tony Award of Best Book of a Musical, and Grammy Award for Best Musical Theatre Album. The musical is essentially written into Acts, where every Act is played with a series of scenes written in the said manner. Before reading the book, I was wondering if the book will also be in the form of Acts, as the William Shakespeare books. But the book surprised me on so many different levels. 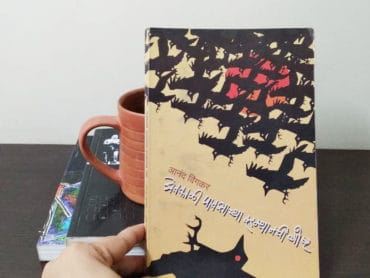 He Forgot to Say Goodbye – A Poignant Tale On Self-Discovery! 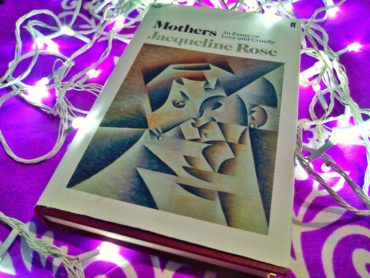 “Mothers” by Jaqueline Rose Makes You Hug Your Mother! 🤗

The book is written just like any other Young Adult Contemporary novel. It is written chapter-wise, with a first-person narrative from the protagonist. Frankly, when I picked up the book, I thought it would be close to a classic. Classic books have a certain flavor that’s sometimes a bit difficult to comprehend. One needs to read quite a number of classics to understand the writing style, pattern, issues of the times when it was written, and so on. You cannot just pick a classic book randomly and expect to understand it to its zenith.

But Dear Evan Hansen came up with a very fresh writing style that is pretty relatable for young teens. It’s a story about a guy whose only desire is to fit in. But why can’t Evan fit in? The story is not that light-hearted as one would wish for it to be. Dear Evan Hansen deals with some really sensitive and important issues. The story revolves around this young man who suffers from a social anxiety disorder. He yearns to make friends, hang out, make connections with his peers, but his anxiety makes it almost impossible to do so.

The story twists and things become interesting when, due to some weird circumstances, Evan ends up fabricating a deep relationship with a deceased student. He keeps making up stories, one after the other until he is neck-deep in a pool of lies and fabrication. But it’s not only the plot that attracts the readers’ attention. The book very beautifully captures Evan’s loneliness. It shows his vulnerabilities and the lengths to which he is willing to go just to sustain the connection he formed on the basis of lies. The book succeeds in portraying anxiety as it is, without romanticizing or sugar-coating its essence. This is one of the most impressive aspects of the book. A lot of books have protagonists suffering from mental illnesses, but very few of those books actually do justice. Dear Evan Hansen shows every little gesture that is an outcome of anxiety for Evan. The book is written with such painful details that it will transport you to Evan’s world, and you’ll see him struggle up close.


I feel that the book can be somewhat triggering, especially if you are dealing with anxiety or any form of mental illness, for that matter. The book should rather come up with a trigger warning because of how real, and vivid Evan’s illness and struggle turns out in the book.

Nevertheless, Dear Evan Hansen has to be one of the most amazing contemporary reads ever. It has some really beautiful flavors. The combination of a stunning storyline and a very vivid writing style takes the book to a pretty higher pedestal. I would say it’s okay if you haven’t attended the musical because the book is just as lyrical as a musical would be. So, if you are looking for a story that will move you and stay with you for a really long time, then Dear Evan Hansen should be your next read. You can get the book here! 📖 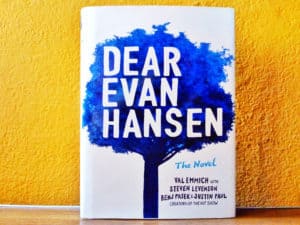 A lot of books are adapted into musicals, but very few musicals are written into novels.