The dream of almost all writers is to get published and do it profitably. How much ever it is advertised as a medium of creative expression, writers do see a chance for financial profit in getting their book out, or at least get one of their works to become a bestseller as determined by market standards. But the truth is that most authors struggle to even break even.

The publishing industry has undergone many changes. Initially dominated by the stalwarts where the success of books was determined by the name of the author backing it, and only a few were actually recognized worldwide, the industry has now become widely accepting of multiple genres, opening multiple avenues for authors to explore.

While the term is most common, most people do not really grasp what makes a publisher a ‘vanity’ publisher. The industry’s big names have forever been inundated with requests, and reject more than 80% of the manuscripts that come to them on an average. This is where the vanity publishing option came in, where authors paid for specific packages with lesser-known ‘publishers’ who were merely glorified agents who got the book directly from the author, assigned costs for every service they provide, custom design packages based on the authors’ requirement and get the books printed. 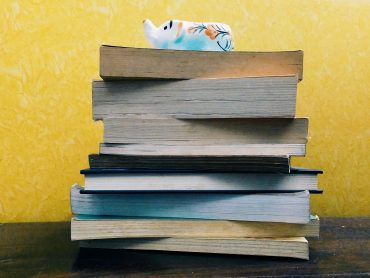 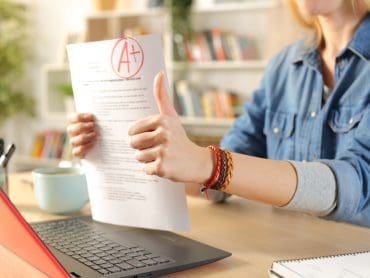 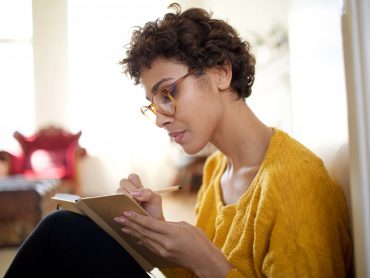 Scribbling Your Name In Books: Charming Or Sacrilegious? 🤔

The output is similar, but the costs involved incrementally high. And the value diminishes when an author chooses the vanity publishing route. It is often considered the last, desperate attempt by the writers to see their name in print, and along with the sting to one’s reputations, vanity publishing also approaches the individual books in a variety of genres with a generic ‘one rule fits all’ mode, ruthlessly breaking the individuality and uniqueness of each book.

Vanity publishers do not exactly work with the idea of making books as bestsellers. Their packages are aimed at getting the maximum out of a book, which is then expected to garner reviews based on its substance unless the author ‘chooses’ an aggressive (also expensive) marketing package.


The book publishing industry looks down upon vanity publishing for this particular reason only. The pricing they have for books and the corresponding sales expected do not match by any margin, making it a bunch of money down the drain for the authors – which is slightly an unacceptable price to pay just to see one’s name on print.

The concept of paying to get published immediately reduces the credibility of the book, and also makes the ‘traditionally published’ authors and the general market look at the authors who approach vanity publishing with a certain disdain. Pricing and sales reports do not match, neither do the reviews and corresponding reach of marketing. The only notable benefit of vanity publishing is getting one’s book printed, and earning the tag of being a ‘published author.’

The most laughable pitfall of vanity publishing is the necessity of a promise that is extracted from authors, where they assure a minimum buyback of a fixed number of copies that are printed. Vanity publishers insist that the authors should also coordinate and pay separately for book launches and other marketing activities.

The sales from the author are tallied from both online stores and bookstores. Only after the author promises a certain number of buyback copies is the book printed, and eventually paid for, as part of the package. Print-on-demand services exist only with self-publishing, while vanity publishing insists on a finite number of copies, after the sales of which the fate of the book is further determined by the general reception from the audience.

Most vanity publishing houses insist on the authors paying the charges upfront, and compulsorily include different services in the package, including editing and marketing. The contracts that are drawn also discourage authors from seeking only partial services, as the packages include most of them as mandatory elements. And the writers are expected to pay for it all upfront before the copies are printed.


Paying and Publishing in the Age of Social Media

Perhaps one of the strongest arguments against self-publishing is the lack of marketing avenues. But in the age of social media, even the traditionally published books thrive only on heavy marketing or are lost amidst their unworthy counterparts, by the sheer volume of books that flood the market every single day.

Authors are anyway expected to market their book and get in some reviews by personal recommendations and from their circle, and this is one of the predominant reasons why most writers choose the digital self-publishing route, which gets them the published author tag at a much lesser expense, and also gives them options to choose particular services they want and explore their creativity in every individual aspect of their book.

Paying to get published has three main issues that are not often discussed:

Vanity publishing appeared as a stopgap solution for writers to realize their dream of getting published, but in the age of digital self-publishing, most authors are becoming better aware of what it means (and costs) to get their book in the hands of one of those houses that have dominated the publishing industry on a ruthless vain route.