Do they really impact one’s book sales and popularity?

The publishing industry focuses a lot on the printing and publishing of a book, which is considered the most important phase of the process, and then conveniently works on promotions in a haphazard manner.

The ages where ‘content is king’ are past. Now the books that sell are the ones that manage to stand out amidst the crowd and reach the most eyes and minds. And in this case, content is not the only thing that sells. Even the books with apparently great stories and much critical acclaim have to undergo the polishing wheel called ‘marketing’ so they can reach actual readers from the general public instead of people in the close writing and reading circuits. For a book to be noted outside the book club, a lot is required, in addition to a good story and great writing. 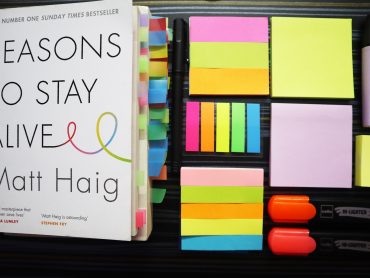 How To Annotate Your Books To Make The Most Out Of Them! 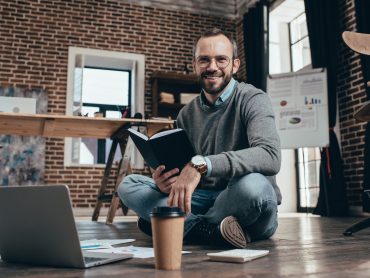 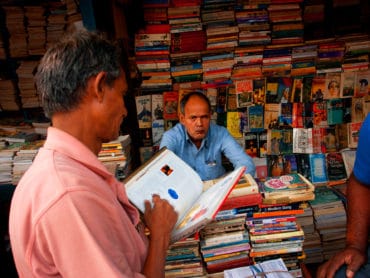 Getting Noticed, the Commercial Way.

For a book to be a commercial success and reap financial profits, it has to be noticed and not get lost in the sea of new books that are published every day. Critical acclaim and support from a notable publishing house only take a book a certain distance.

But the real success comes in marketing, which should be done in a way that does not seem aggressive but still is persistent enough to make the book a household name in the reading circuit and a notable feature in the conversations about books and new releases in the market.

The right kind of marketing makes all the difference in the success of a book.

What does Marketing Entail?

Social media is the biggest boon and bane in general, particularly with respect to the publishing industry. The availability of a low-cost advertising medium has increasingly affected the quality of promotional material while simultaneously giving more books a larger reach. It is a constant battle between swimming in a sea of adverts with a creative approach and trying to make the best of social media work for the authors.


And other than the constant visual media that are shoved under the noses of the readers and other users of social media, there is another marketing technique that has proven its viability and has also made a marked difference in the way published books are perceived.

Why do Reviews Matter?

Most e-commerce sites determine the value of a product by how well it sells and how good it is rated by users in the first few days of its release. The algorithms are designed to constantly update the site’s stock with the new and the notable, and this applies to books as well, since they are just another product sold on the platform.

It is said that the sales of a book in the first ten days of its release directly affect its visibility. While this seems like a detrimental effect that pushes down already unnoticed books further, this method has also ensured that only the ones that are popularly accepted stay afloat and then have a chance to reach the top charts.

This ‘popularity’ of books is determined by two predominant factors: sales and reviews. It becomes nearly impossible for authors to individually persuade their readers to not only purchase the book but also to review it and make sure it constantly stays relevant in the e-commerce scheme of things.

Promotional Book Tours: The Why and the How?

This is where promotional book tours come in. For a specific price, some organizers arrange packages with authors where their books are read and reviewed by seasoned book reviewers (preferably those who have personalized websites or blogs that get more hits – thereby increasing the visibility of the book).


These reviewers offer to post their comments on e-commerce sites like Amazon and Flipkart, rate the books, and also review them on other relevant book platforms.

The promotional book tours are run in constricted timeframes, usually a fortnight, within which the author is assured of reviews posted on various platforms. The repeated discussions about a new release make sure that the book stays relevant on top – at least enough for it to be noticed (and picked up by) casual readers, thereby organically increasing its reach and sales until it becomes a bestseller.

The Other Side of the Coin.

On paper, promotional book tours seem a good plan to get the book in the main cycle of getting noticed. But in practice, due to the infusion of random people inside the industry (like in every field), everyone with a free blog and an account on the e-commerce sites is suddenly a ‘reviewer.’

The industry is plagued by false positives (the impossible number of fake-sounding 5-star reviews, paid for as a package), delayed reviews (most bloggers failing to comply with the constricted timeframe for various reasons), and even the risk of the e-commerce sites removing the reviews that have been written for being suspected as an underhanded technique.

The Make or Break of Promotional Book Tours.

While most authors do not have an immediate idea of which tour organizer delivers what they promise, it is easy to do some research on new entries in the genres they have written in and follow the most honest-sounding reviews. These may have disclaimers that will lead the authors to the right tour organizer, who can then make or break the book sales.

Having a proper promotional book tour can do wonders for any book and completely change its fate, but the trick is in finding which of those multiple options is chaff and which is the right stuff.


The most important part to be researched in the post-publishing stage is the cost versus benefit graph of promotional book tours and the legitimacy of the organizers. If the choice is right, the book needs no other aid to reach the top of the charts, as it would have already transcended the hurdle called ‘AI and Algorithms.’