Some people are realists; some believe in magic. And then some people believe, that the two co-exist parallelly. When Haruki Murakami wakes up to a sordidly ordinary day, he doesn’t complain about the mundanity like the others. Instead, he finds a way, a small entrance that will lead him up to a magical tunnel, where time stops, and an adventure begins. And on most days, the tunnel opens up to a page in his own novel.

It won’t be mere stupidity if I call a Murakami Novel dreamlike. When you are dreaming, you are not sure what it means at that moment. You see different people from your life in the same context and frame, irrespective of the fact that they cannot be present at the same time together. And the moment you wake up, reality starts sweeping the remnants of your dream. Everything begins to fade.

That’s exactly what separates a Murakami novel from others. It’s the sense of freedom that his novels give to the readers, which is very rarely found. When you are reading Murakami, you are only reading. You are not connecting dots or drawing out morality. You are not even bothered about the plot. You are so deeply immersed in his neat and poetic writing style that you stop caring about the end. You do not fear missing out on anything important that he says because there’s really nothing important. There’s no need for that. Murakami refuses to believe that every writer must write to save the reader from drowning. He believes in exploring stories and not necessarily connecting them to a moral high ground.

Is “Winnie the Pooh” a Girl Or a Boy? 🤔 Explained! 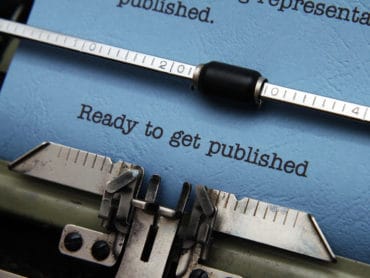 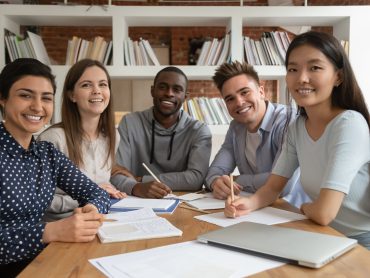 How To Take Detailed Lecture Notes? Explained! ✍️ ✅
"Murakami refuses to believe that every writer must write to save the reader from drowning. He believes in exploring stories and not necessarily connecting them to a moral high ground." Do you agree?

Now, Murakami is not everyone’s cup of tea. And this is not really a statement spewed out of arrogance; instead, this is a plain reminder that it’s okay if you end up hating his novels. With Murakami, there are always extremes – you either fall in love and get addicted to his hypnotic writing style, or you hate him up to his guts! There’s really nothing in between. And the reason behind this huge variance is quite easy to comprehend. Not everyone can move on without getting answers. And Murakami does not believe in answering. He is the one to raise questions. This is where the love-hate relationship blossoms. There’s great freedom in not being bothered about answers and logic. However, it is also pretty complicated when you finish his novel and are left with zero explanation.

A Murakami novel is like an obsessive, demanding lover. You have to be patient and understanding. His books are long and can get repetitive when it comes to describing characters and certain situations. He builds up the premise gradually, slowly adding layers while repeating the same thing over and over again. It may feel unnecessary, but this is the charm of his hypnotic writing style. He absorbs the reader by slowly giving access to the mind of the characters. This is why, generally, readers find Murakami novels addictive.


There are several writers; some write to sell, some write for the readers, but Murakami writes for himself. He writes because this is the only way he gets to explore the real world and unravel magic. So, when you read Murakami, you start seeing magic everywhere, and sometimes, even in yourself! You can get Haruki Murakami novels here! 📚